for your free consultation

Posted In: Did you know?, Exercise, Healthy Eating

October month was the Pink October Awareness to increase awareness on breast cancer and in the same time we’re part of the participant of Nirvana Fitness Malaysian Tour 2017 which promote breathing exercise. We did two awarenesses at the same time. As the old saying, strike two birds using one stone! 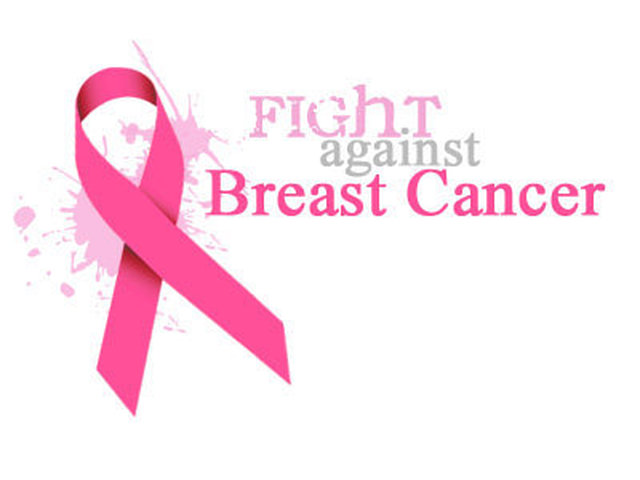 Breast cancer normally associated with women. Some small percentage also occurred in men. There are myth and fact about breast cancer and you can learn more about breast cancer here in National Breast Cancer website. In general there are other cancer that popular among women such as cervical cancer, lung cancer, to name a few.

From the study there are various thing that can cause breast cancer. It can be from environment, food, stress and also other internal or external factor. But in this article, I just want to share about cancer and oxygen. 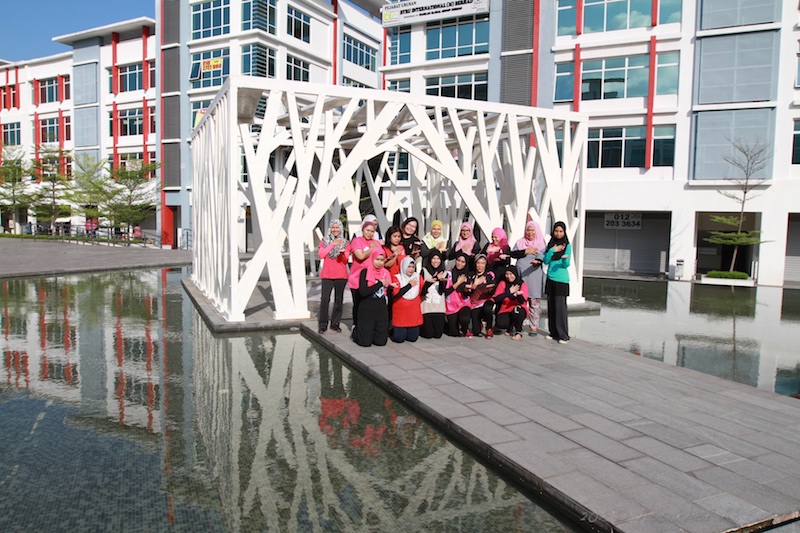 Those attendees for Breast Cancer Awareness

Little know that one of the cause of the abnormality in our cell (which can cause cancer) was due to lack of oxygen to the cell, which in the layman term, it’ll damage the cell and it turn into cancer.

The link between cancer and lack of oxygen in the cell was studied by a lot of scientist since the early of the time people knew about cancer. The study by Nobel Prize winner Dr Warburg in 1931 show the correlation between this two. Read more about his study here.

Other renown scientist that study the same subject was Dr. Ying Xu, Regents-Georgia Research Alliance Eminent Scholar and professor of bioinformatics and computational biology in the Franklin College of Arts and Sciences. You can extract his work and story here. 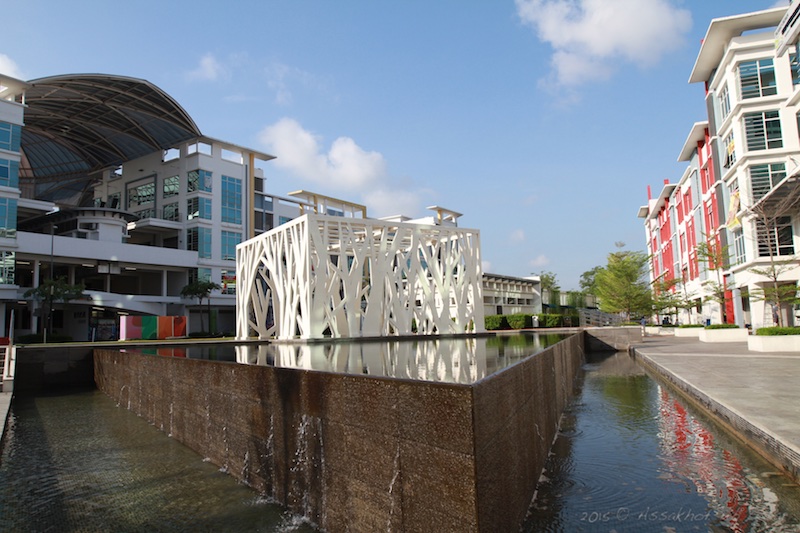 The calm water features at Atmosphere

Nirvana fitness is one of the exercise method that promote a good breathing to help our body get the maximum oxygen circulation. Their principal study is on optimal cell oxygenation so the exercise method and sequence are designed to help us to have a better breathing. 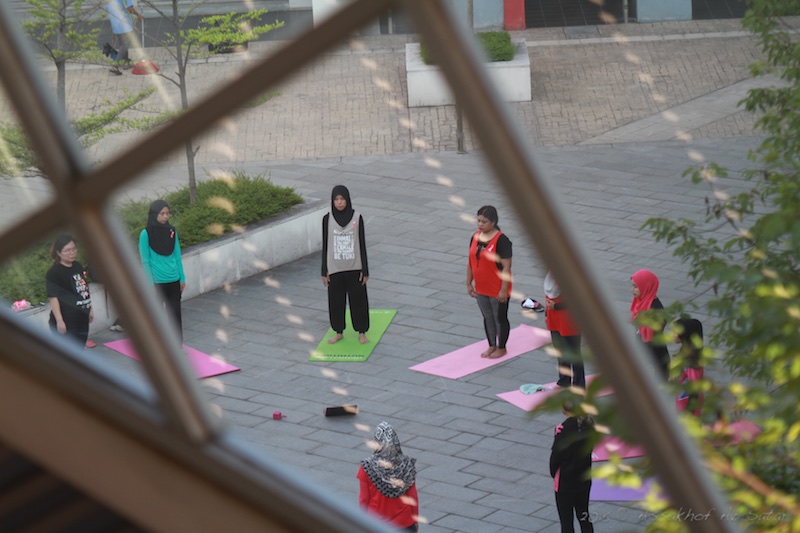 The exercise movement was a mix of yoga, pilate and functional movement that systematic. It’ll teach you how to breath correctly. It leads you to a slower and deeper daily breathing pattern (diaphragmatic with prolonged exhalation) that will replace shallow & stressful “default” breathing. 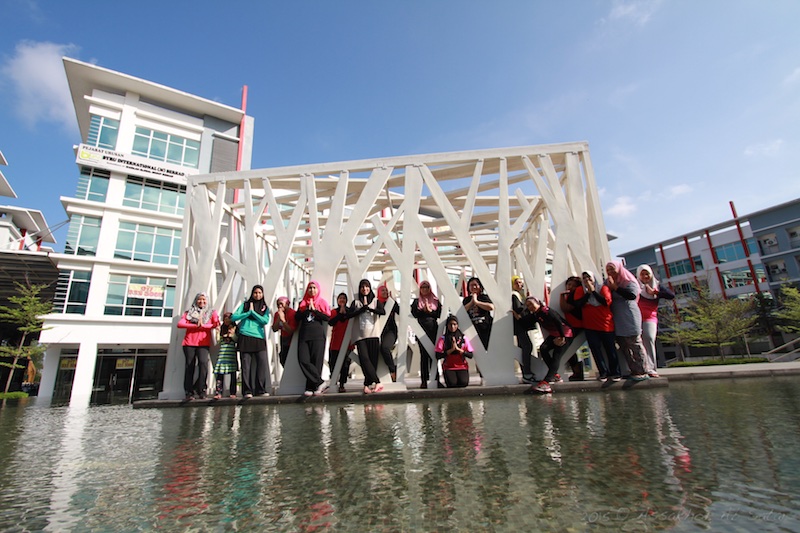 Science tells us that well over 80% of population is breathing wrong … shallow and inefficient … producing toxic waste products and further promoting dysfunction on a cellular level. 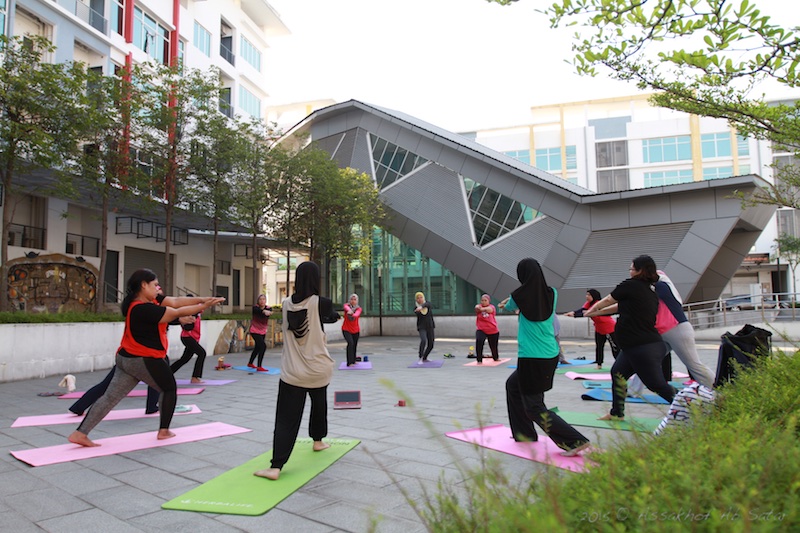 You can be in that 20% people and not the 80% who breathing wrongly.

Written BY: Go Fit With Me

A wonderful serenity has taken possession of my entire soul, like these sweet mornings of spring which I enjoy with my whole heart.

A wonderful serenity has taken possession of my entire soul, like these sweet mornings of spring which I enjoy with my whole heart.

GoFitWith.Me is a community base initiative to help people to improve their wellness. Whether you want to lose weight, gain weight or maintain your health.

A part of providing consultancy, we also offers fitness class for ladies. We conducts Aerobic or Zumba session for them on Wednesday night.

Simple and cheap recipe but rich in health goodness.